Launched in Fall 2013, FreePlay TM is a studio that creates interactive learning environments for children through sensory-focused paly structures that can be customized to fit any landscape. 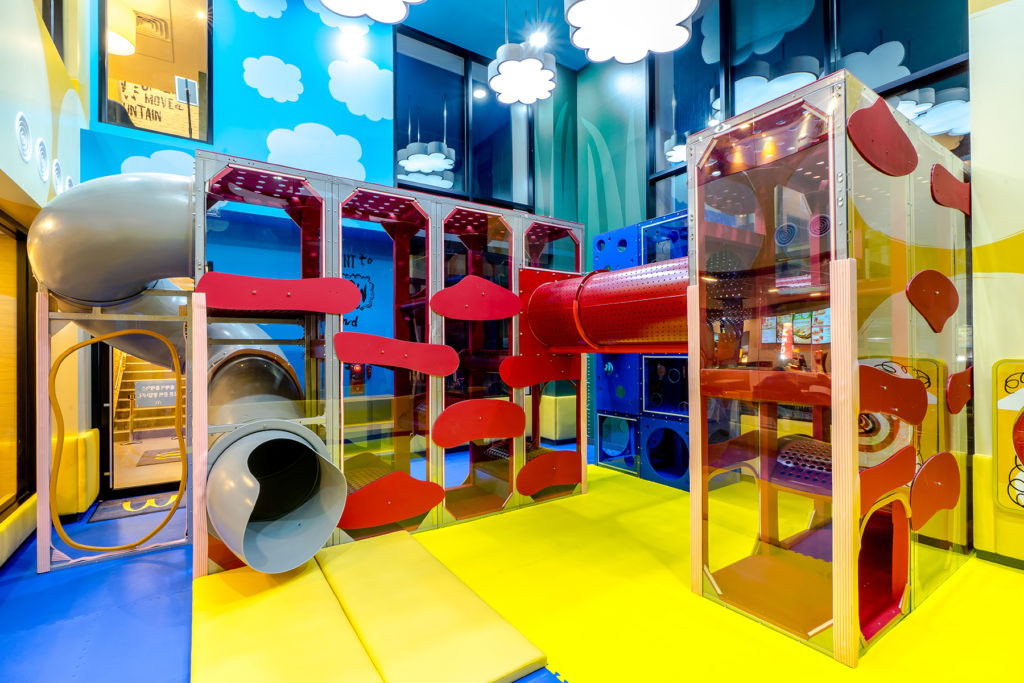 It All Started with Simulation
NLS was originally brought in to perform simulation work on Freeplay’s new playground for McDonald’s new Asian flagship store in Seoul South Korea.  It was a bit like Santa Claus developing something that will bring so much joy to so many children. 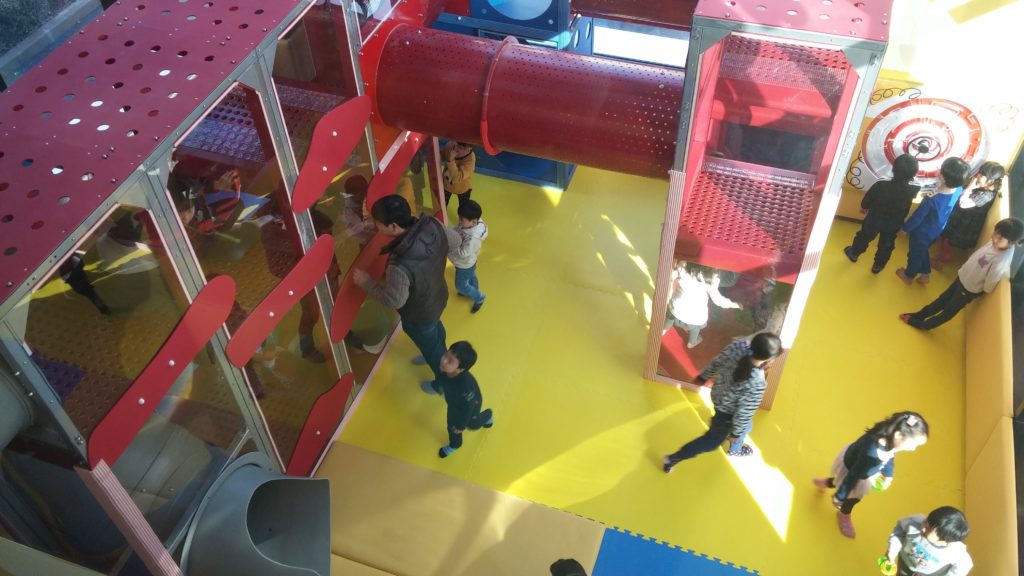 Detail Design
As the project developed, NLS was also tasked with doing the detail design work on the playground.  As this was the first system of it’s kind, detail design of a playground that could be manufactured became more and more important and NLS was excited to take on this extra responsibility for the project. 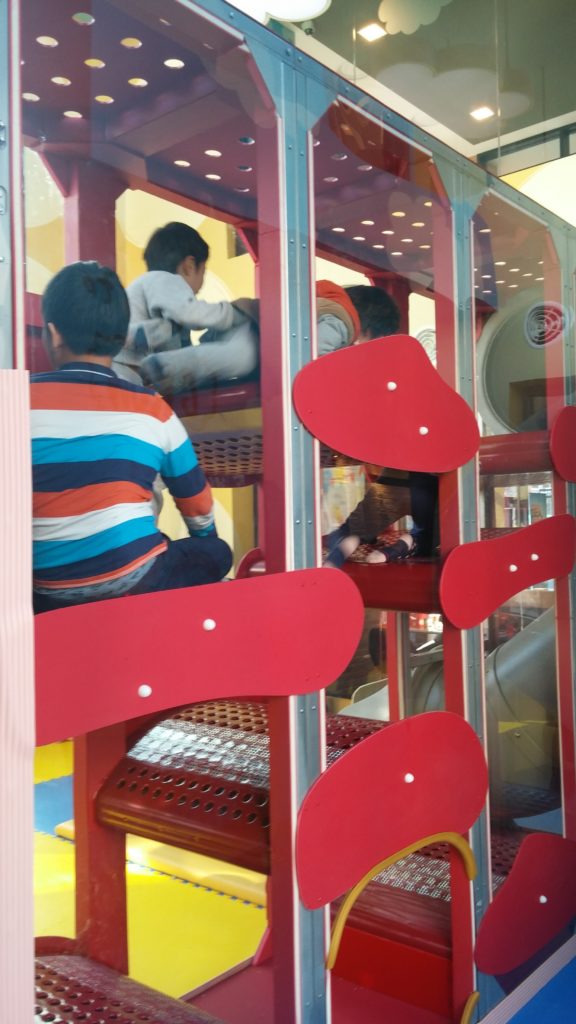