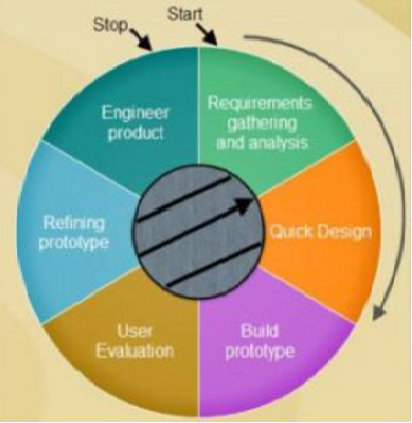 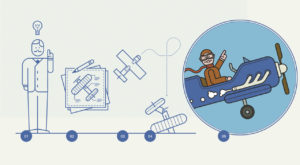 For a design engineer, one of the greatest rewards of the job is to take an idea from concept and create a functioning end-product. It’s so rewarding because the path to get there is typically long with sometimes unforeseen obstacles along the way. One method to ease the process is building a prototype. On the surface, building a prototype sounds like a simple and obvious concept. In fact, there are a number of reasons why prototyping is necessary. The benefits gained from building and evaluating a prototype far outweigh the potential risks of purely trusting the CAD models on your computer screen.

A prototype is the first full-scale, functioning form of a new design. It is tested, evaluated, and often refined in order to develop the final working design. The prototype gives both the engineer and the customer a chance to engage the design at a tangible level. Additionally, it gives both parties a feel for the product’s ‘user experience’ at an early, and relatively inexpensive, stage of the design cycle. Beyond the immediate benefit of getting to test a new design’s features and identifying its flaws, there are numerous reasons why it is important to prototype. 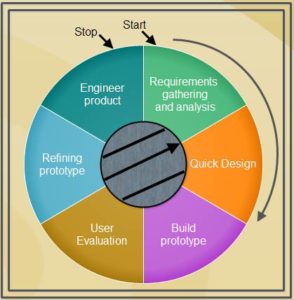 Testing and evaluation can confirm that a product will work as it is designed or if it needs refinement. Testing also helps identify potential flaws in a design, which allows the design engineer to make improvements. It allows safety issues to be identified. It can also be tested to different standards that a final product will need to pass for certification. The production costs associated with the design can be assessed and finalized. It allows the engineer to understand the usability of the product and where to focus on key elements of the design to improve product-user interface.

Prototypes are also important when a customer is pitching their idea to potential investors. Demonstrating a functional prototype can sell the feasibility of an idea much stronger than a worded explanation or mock-up sketch. When investors are able to see and use a prototype, their risk of investment is lower. It also increases the probability that an idea will be funded.

One more benefit of the prototype is that it allows for patents to be filed more easily. Prior to 1880, all inventors had to demonstrate a functional prototype of their invention to the patent office as part of the application process. Today, this is no longer a requirement. However, a prototype is still the best and safest way to show ‘concept to practice’ and can be used for patent drawings to strengthen the patent.

When prototyping is used early on, the amount of time and money  spent developing a final product is significantly reduced. In addition, the amount of rework and testing is reduced at the final stages of the design cycle, before a product goes to market. Prototyping also sets the foundation for future iterations of a product as different designs and features may be proofed out and tested. For both the engineer and the customer, the prototype is of immense value to the success of a product.